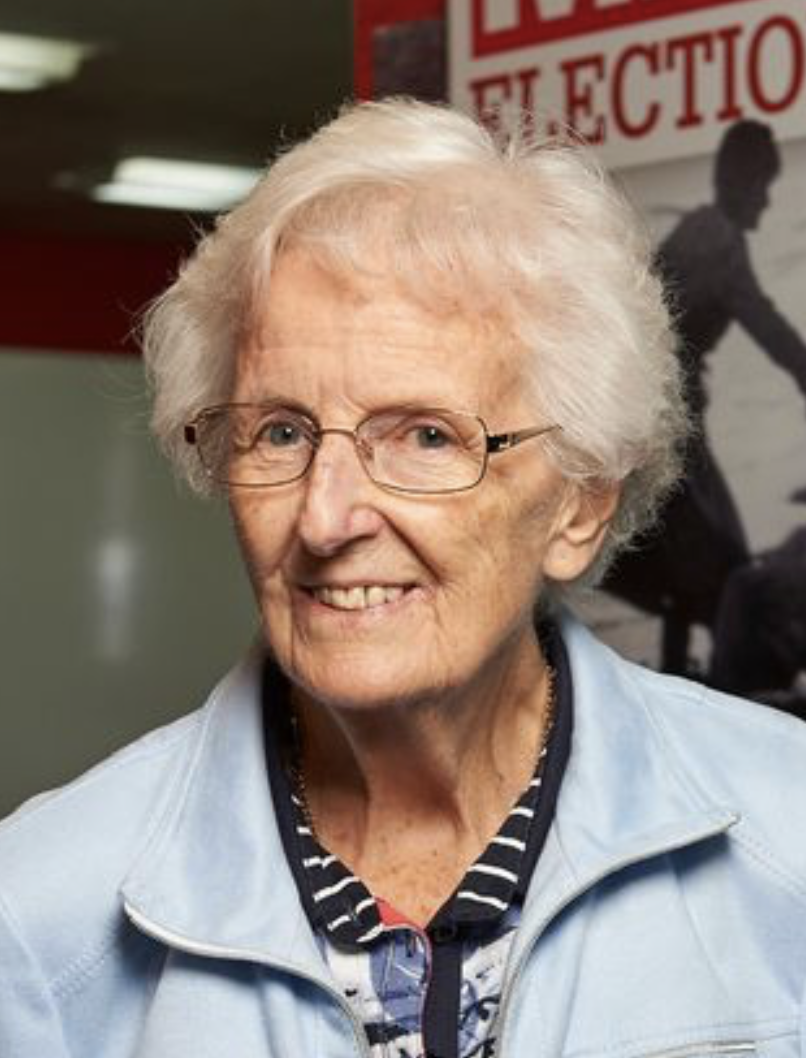 This week saw the funeral of the late Doreen Vandeputte (known as Doreen Spooner) the first female Fleet Street photographer and Daily Mirror legend. The service, conducted by Lodge Brothers, was held at Christ Church in Esher at 11.00am on Tuesday 7th May, and was followed by a private cremation.

(excerpt from article by the Mirror)
“In an astonishing career spanning four decades her lens captured images of some of the world’s most iconic people. Yet she remained the same ‘good old Doreen’ when she passed away on Saturday 20th April with her devoted family at her bedside.
Veteran Mirror photographer Kent Gavin said: “Doreen was a legend among photographers worldwide and without a doubt among the Daily Mirror’s group of ace photographer.”

“To this day, in the editor’s office, is a huge image of a 1976 visit by the Queen. The only other woman in it is Doreen… the Queen of Fleet Street” 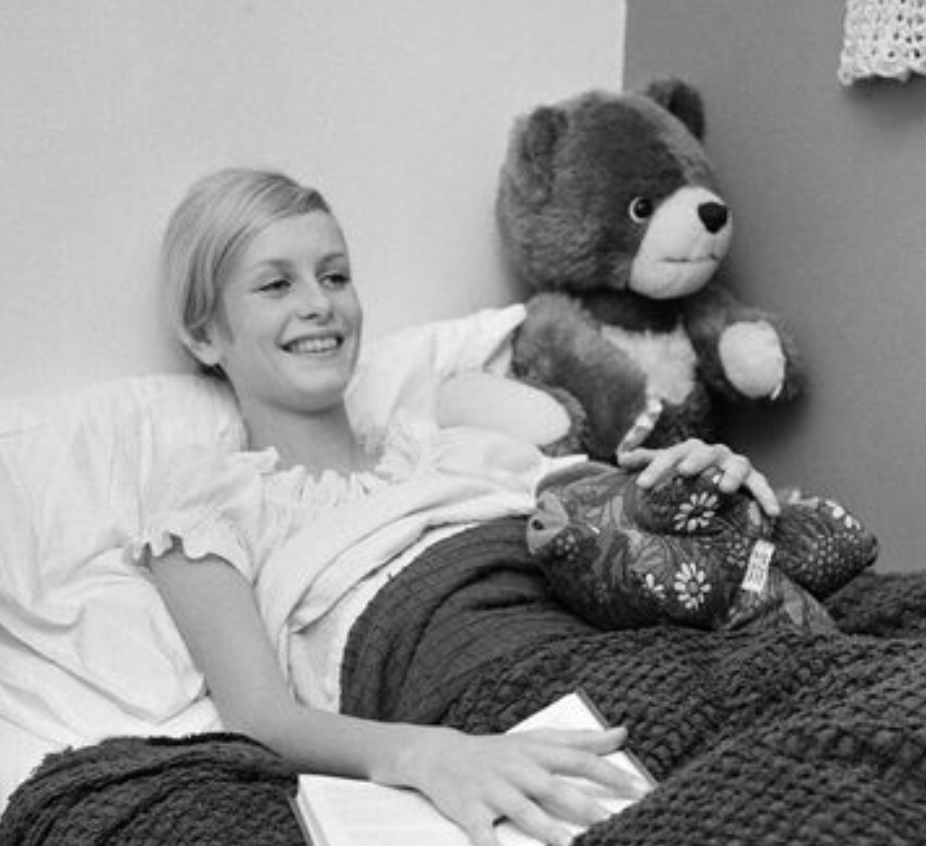 Twiggy, one of Doreen’s favourite subjects 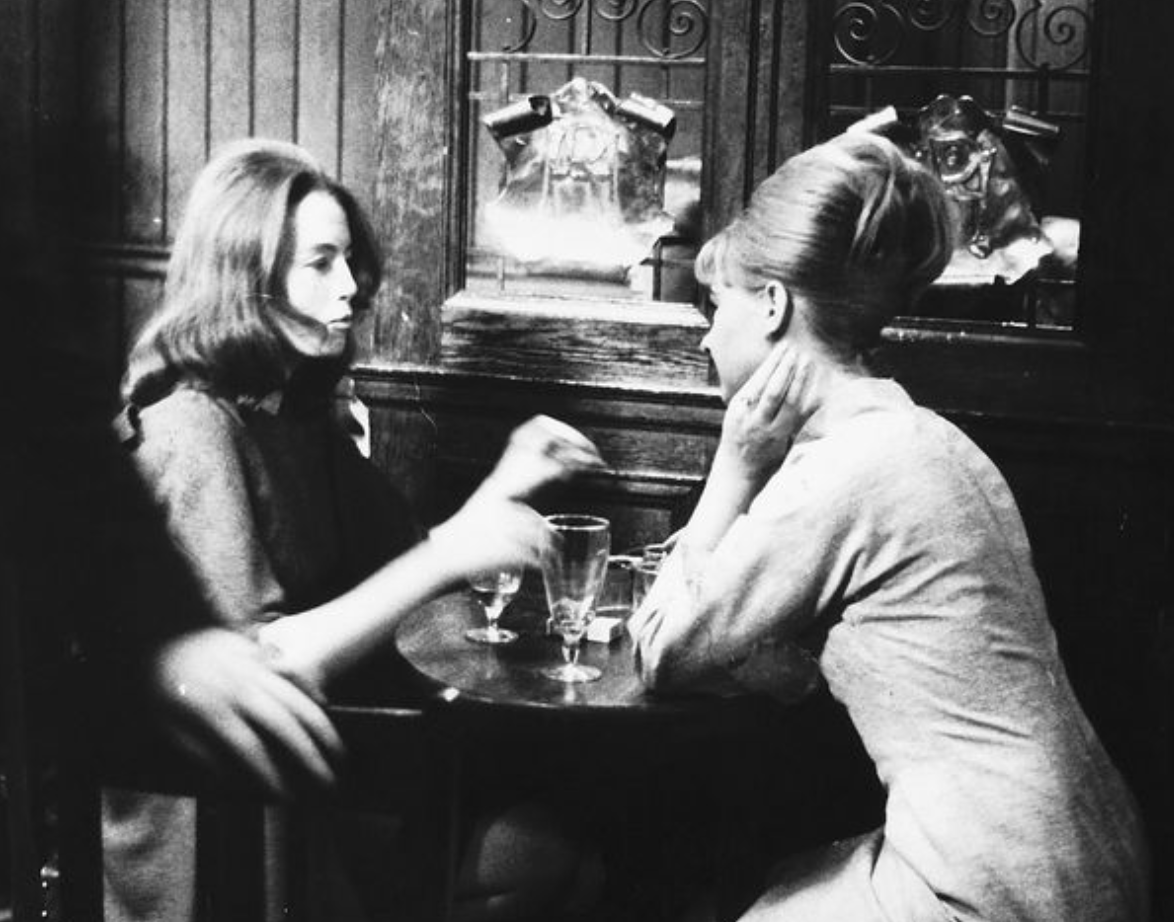