SUNDAY 11TH APRIL 2021
We can’t wait for our neighbours on the high street to open their doors again tomorrow. We believe a great community needs great shops.

Our colleagues have been truly remarkable throughout the pandemic and, with the potential increase in people visiting our branches, please phone in advance of your visit to book an appointment. Please also be mindful to continue to ensure anyone visiting is wearing a mask, maintaining social distance and using hand sanitiser. We also ask that you keep a limit on visitors to 2 people at a time.

Until more people have had their jabs and the virus is well-and-truly in retreat, we’ll keep the above measures. Our teams will, as ever, be there to give you friendly advice in person, over the phone or via email/webchat. Let’s keep looking out for each other as things open up at last.

We know that organising a funeral can seem like a daunting task, especially when we find ourselves having to make difficult decisions at a time of loss and bereavement, when we feel least able to manage.

You can trust Lodge Brothers to guide you through every step of the journey.

Everyone is an individual, and there are many options available to help you create a meaningful, memorable and personal funeral day that honours the deceased. 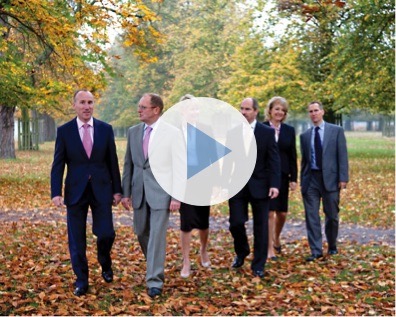 Zara could not have been more perfect. She held my hand physically and emotionally throughout. She even made the effort to come back late and open the chapel for my Dad’s family who had arrived from Ireland the evening before the funeral. We had the most blessed time with him, something I will never forget as long as I live, and she encouraged me to participate with the family when I was unsure what to do. As I left the chapel that evening, I felt a peace within my soul that enabled me to get through the next 24hrs and beyond. This level of care and attention to our emotional needs was beyond measure and I will be forever grateful
Ms M – Guildford
VIEW ALL TESTIMONIALS
Trustpilot

1825 - 2nd Generation:
James’ son William takes over the running of the business.

1870 - 3rd Generation:
William passes the business on to his sons John and William. John runs the carpentry and funeral business whilst William runs the building business and farms on Spring Farm, now the site of our Head Office in Feltham

1910 - 4th Generation
John passes the carpentry and funeral business to his son Stanley, who later inherits the building business from his uncle William.

1967 - 6th Generation:
William retires and his 3 sons Stanley, William and John take over the business.

2005 - 7th Generation:
John, the last of the three brothers retires, handing the company over to the 7th generation of brothers, sisters and cousins (Michael, Chris, Janet, Beverley, Robert and Andrew).

TODAY:
Following the retirement of Beverley and Janet in 2020, the company is now managed by Robert, Chris, Andrew and Michael. 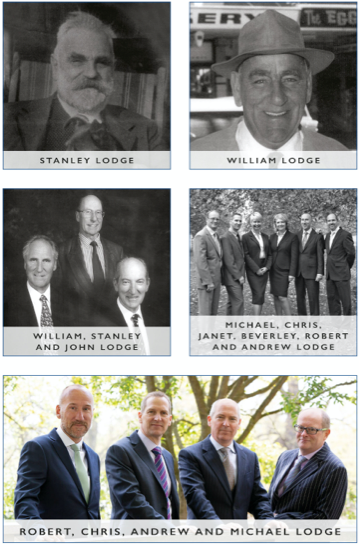