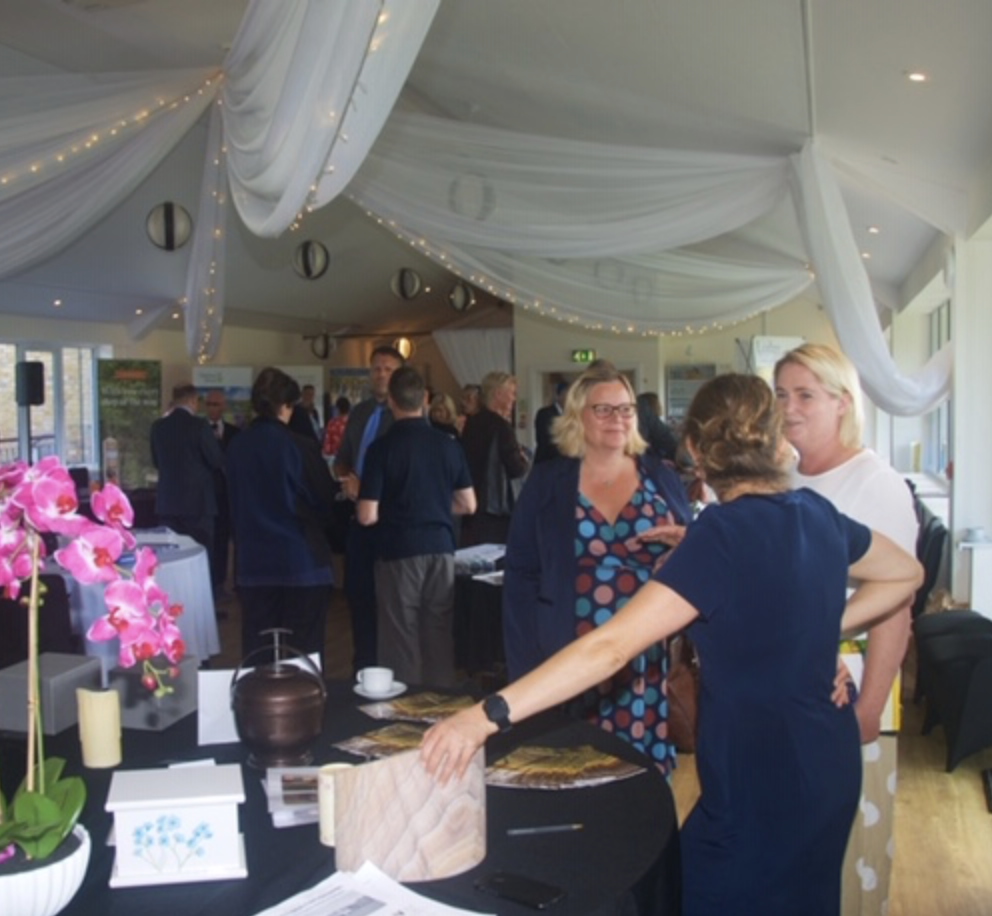 The event, organised by Paul Bye, Surrey Commercial & Operations Manager for Lodge Brothers was opened by Guildford’s Deputy Mayor Cllr Marsha Molesey, with the aim of sparking conversations around death, funerals and end of life wishes among locals.

“It was a great occasion and I am sure that many visitors left feeling more informed and less stressed about their funeral. I felt the whole event was well received by the community and we are in talks about hosting another event next year.” 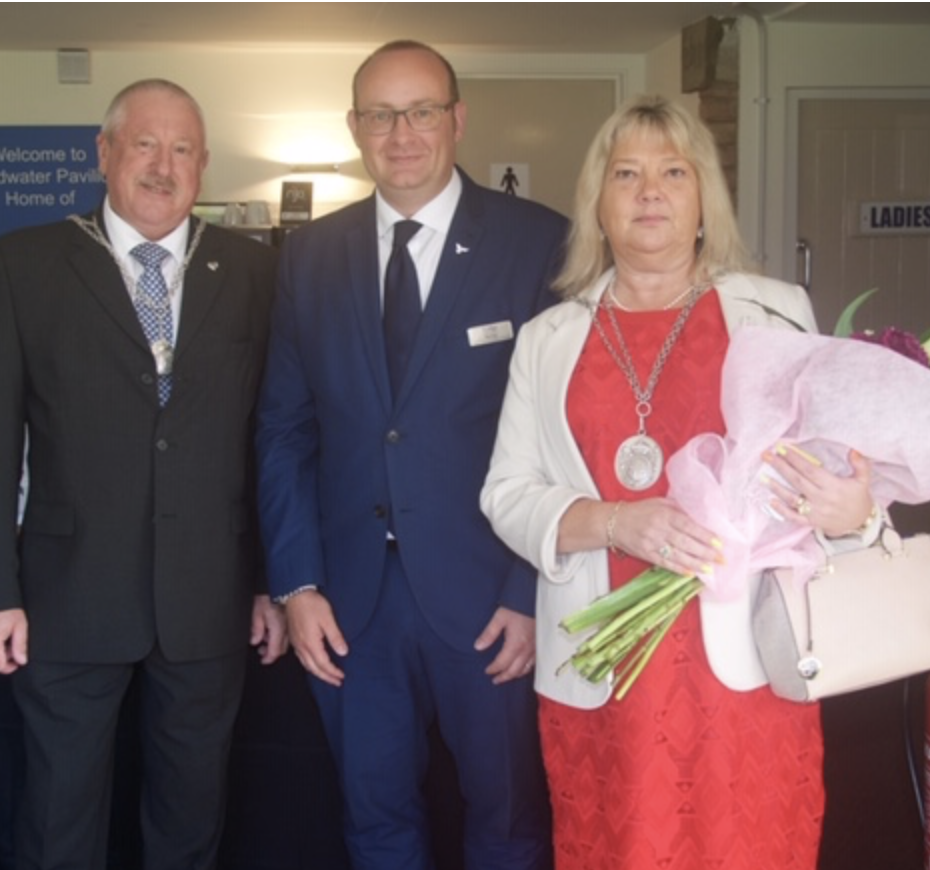 Cookies
- Our site uses cookies to improve your experience. Read More
Okay
BRANCH LOCATOR CALL US
We are sorry but we are unable to process your floral order within 48 hours of the funeral. Please telephone our office on 0208 818 7725 for further advice
Jun 25, 2022 05:50:38