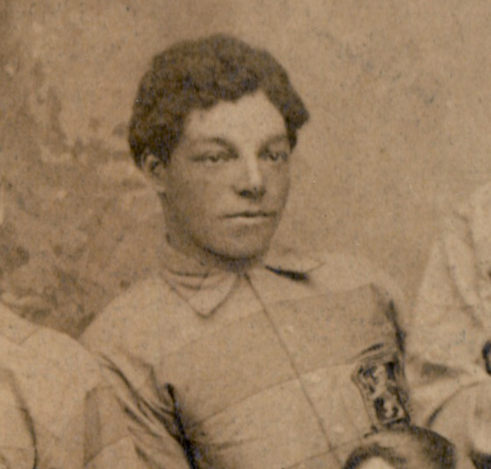 Lodge Brothers have been commissioned to renovate the memorial for Andrew Watson, who is widely considered to be the first black person to play association football at an international level, following a successful crowdfunding campaign. The group of campaigners have been working to raise funds to renovate Andrew Watson’s memorial in March 2021, to mark the 100th Anniversary since his passing.

Watson was born in 1856 and moved to Britain in the 1860’s with his father and older sister, he studied at Kings College School in Wimbledon, where he found his love of playing football. In 1880 he signed for Queens Park – then Britain’s largest football team, leading the team to several Scottish Cup wins; he also won three caps for Scotland which included beating England 6-1. Watson retired in 1910 to London and passed away in 1921. He is buried in Richmond Cemetery.

You can find out more about the fundraising campaign at: www.gofundme.com/f/andrew-watson-grave-clean-up